Stop by our local cafe in Goodrich, MI 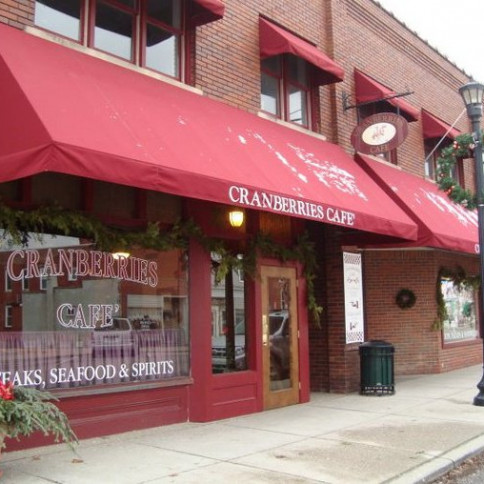 Discover a Great Place to Eat in Goodrich, MI

Learn more about our local cafe

Welcome to Cranberries Cafe, where past meets future in Goodrich, MI. The original framework for this building was constructed in 1836 when the town's first general store was built. In 1917, the building was rebuilt using bricks from the Atlas brick making plant of the early 1900s (the plant's foundation still stands, and oddly enough, it is practically in owner Patty Plant's back yard). Over the years, Cranberries' structure has housed several different businesses, including the Goodrich Bank, an ice cream parlor, a tanning salon, a video rental, a trophy store and an antique shop.

Patty opened Cranberries Cafe in 1994 as a hometown deli that offered soups, salads and sandwiches. A fire struck the building in the summer of 1998 causing thousands of dollars of damage. After months of repair, the cafe reopened its doors, revealing the original tin ceilings of yesteryear.

If you're wondering where to eat, why not give us a try? We look forward to your visit!

Cater your event with food that's sure to please.

We host a wide variety of fun local events.

Read what satisfied customers have to say about us.

Let Us Cater Your Event

You're sure to love our delicious food and convenient services

There's always something fun to do here

Trying to figure out where to eat for dinner tonight? We invite you to stop by our local cafe. We offer: 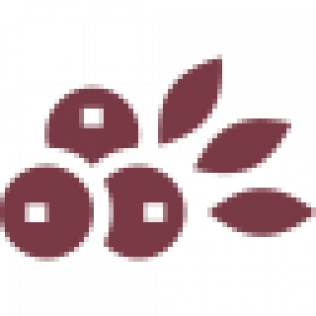 You're sure to find something you'll love here. Visit us today to see what we have to offer.

Autumn of 2001 saw Cranberries add a new dimension by opening for dinner. Patty, along with husband Mitch and new partner Bill Rausch, handpicked the features that contribute to the warm ambiance that Cranberries Cafe is now known by. The sturdy cherrywood bar has known many friends. It is nearly one hundred years old, hailing from a distant tavern in the Upper Peninsula. If you look close enough, you can see the scars of rumored gunplay. The wine cooler is also a part of Michigan history as it was found by a collector in Traverse City. It was originally used before our common refrigeration era as a flower cooler in a floral shop. The ceiling's "tires" are actually smoke eaters, and the artwork is contributed by family friend Caren Huizenga (we paid her with dinners).

The family of Cranberries Cafe appreciates its gracious patrons from the town of Goodrich, MI, the rest of Genesee County and our "travelers." Come see us soon!

A great local spot for dining in good times and picking up a carry out in these trying times!

I LOVE this place!!! We eat here probably once a month! SO worth the drive! I've also attended a murder mystery dinner and the wine tasting, everything is always phenomenal!!!! All the employees are always so friendly and welcoming!

This was my first visit at this gem of a small town restaurant. Originally built as a general store, then a bank, this historic site's cafe has an excellent varied menu. The house salad with cranberries & walnuts - a must. Great service too ! Well worth the visit !!!